Four Paws certified lawn specialists can help nurse a sick lawn or landscape back to life or it can help maintain a healthy lawn by providing monthly check ups (visits) to your home to administer the nutrients, weed and insect controls necessary to achieve the ideal looking lawn; a green and weed-free lawn and landscape.

Moose was a good boy. That was until his single doggy daddy had to go back to working in the office. Moose got into some trouble which landed him a spot at doggy daycare to play with puppies instead of eating shoes. Enter Kai. Kai was the 13-week-old rescue from Tennessee with no manners and he too went to doggy daycare to burn off some of that puppy energy. Moose and Kai quickly became best friends, which led to their owners meeting. Fast forward 3 years and the happy couple tied the knot in Costa Rica, falling in love with the Tico way of life known as “Pura Vida”. Sadly, the day after their return Moose, almost 13, had to be put down. Moose had done his job of introducing the couple then waiting until they came home before he peacefully crossed the rainbow bridge. Dog lovers at heart, the couple adopted two more rescues – Hattie Mae, the crazy southern hound and Bear, the Shar-Pei/lab mix who loves to be with his people 24/7.

Moose personified Pura Vida and loved the simple things in life, especially car rides, so it was only fitting for him to be a proud part of our fleet. Together, Moose, Kai, Hattie Mae and Bear put the Four in Four Paws. 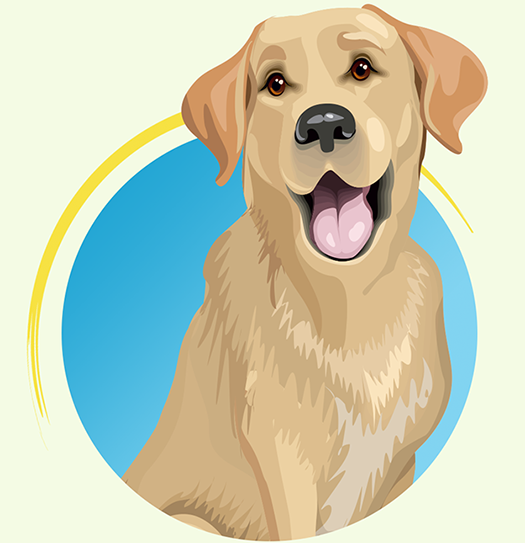 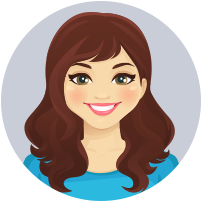 Stephanie has been in the Green Industry for over 15 years beginning her career as an entry level administrative assistant and working her way up the ranks to Chief Financial Officer/Chief Operating Officer for one of the largest regional lawn care companies in the area. Her tireless work ethic and passion for the industry is not only apparent at Four Paws, but she is also active helping other business owners grow their businesses. At Four Paws, Stephanie is responsible for executing the financial and operational strategy for the company and putting together one of the best teams of experts to care for your largest investment, your property. 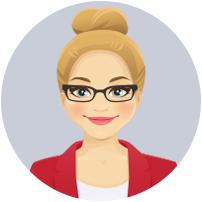 Cindi brings with her over 25 years of customer service experience working in a variety of different industries, including several years with Stephanie, where she began her lawn care career. At Four Paws, Cindi oversees the customer experience, ensuring customer satisfaction is our top priority. Cindi is a master at coordinating team members to resolve issues quickly and efficiently and her strong work ethic and results-driven mentality make her an integral part of the Four Paws team. 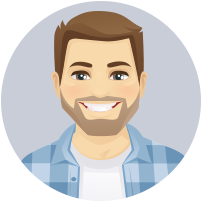 AJ is a true industry veteran with a turf degree from UMass Amherst’s Stockbridge School of Agriculture and time spent on the grounds crew at Fenway Park. AJ started as a lawn technician and worked his way into management where he found his true passion for educating the client and other team members on the benefits of lawn care. AJ made a seamless transition into sales at Four Paws, where he was able to combine his love for the industry and his knowledge to tailor programs to fit the clients’ needs. 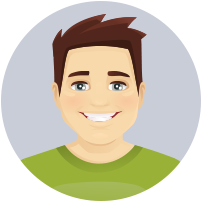 Jeff has several years’ experience in the lawn care industry, quickly rising to Lead Technician. Jeff is a master of his craft and works tirelessly to make sure his clients are satisfied. At Four Paws, Jeff continues to amaze and delight his customers with his dedication, knowledge and enthusiasm. 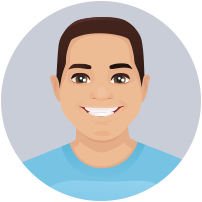 
Fredson began at Four Paws after meeting two of our top requirements – a great attitude and a strong willingness to learn. With a quick smile and an incredible attention to detail, Fredson is a client favorite of our Tick & Mosquito and Core Aeration customers.

Creating and maintaining a healthy lawn and landscape can be a confusing, expensive and time-consuming process for many homeowners. We help eliminate this headache by clearly communicating and delivering on the promises we make to our customers in providing them with a green and weed-free lawn. We work tirelessly for our customers in order to exceed your expectations every step of the way.

Call Us for a FREE Quote!